In Belief is Power 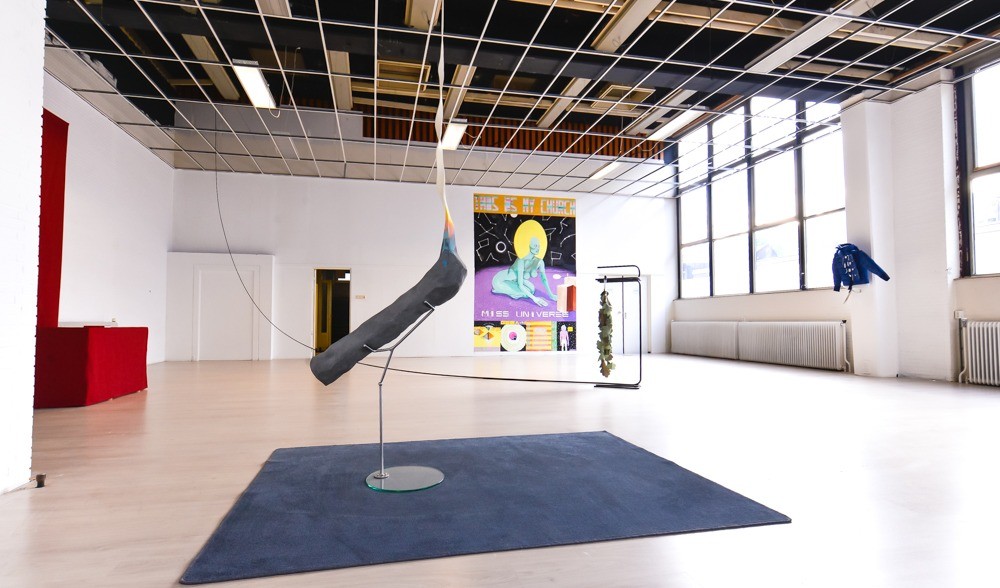 Our first show 'In Belief is Power' is opening soon. Not in Nijmegen, but in Arnhem! The participating artists are Jonathan van Doornum, Hannah Dawn Henderson, Fiona Lutjenhuis and Hristina Tasheva. Due to Covid-19 the opening is not open to the public, but the exhibition is on from 4 July to 26 July, Wednesdays to Sundays at Driekoningenstraat 16 in Arnhem.

While trying to get a better understanding of the forces that shape society at large, the role of belief as a mechanism or a means to an end could be seen as a builder and destroyer of worlds. ‘In Belief Is Power’ is an exhibition that engages with questions concerning the notion of belief. The exhibition not only focuses on religious beliefs, but centralizes the idea of belief as a means to an end; as a social tool with transformative potential. The exhibition presents artworks that deal with questions concerning belief in a broad context, such as nationalism, politics, religion, spiritualism, and hope. The exhibition title is based on the title of the project ‘In Belief is Power’ from Hristina Tasheva.

During 'In Belief is Power' there is a parallel exhibition by Arnhems art initiative Rizoom concerning the theme 'False Beliefs'. They will present work by Suzanna van Oers, Eva van Ooijen, Marije Aagje and Marieke Polderdijk.